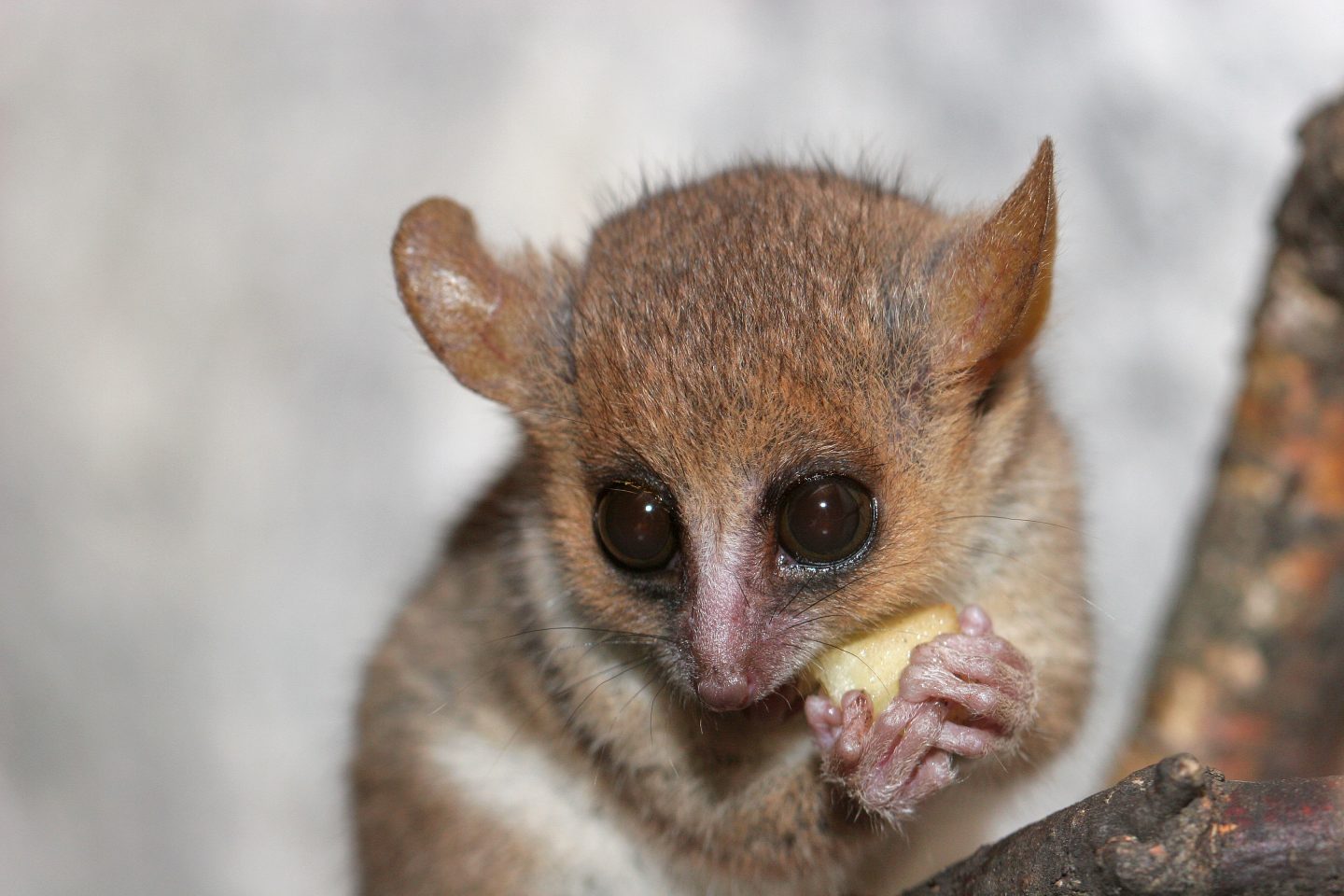 Photopollution, or the detrimental effect of anthropogenic light on flora and fauna, has become a source of mounting risk to mammals as the human footprint continues to expand. In urban areas, excess light originating from street lights, buildings, and infrastructure put animals at risk, and light-free areas have become increasingly rare. Currently, light pollution is rising at a rate of up to 20% annually, placing further stress on many species that are already threatened. The excess light causes an array of issues such as the interruption of circadian rhythms, challenges in navigation for nocturnally migrating birds, and the disruption of turtles attempting to lay their eggs in safe, sheltered environments. These issues are causing major behavioural shifts and are a source of serious conservation concern. 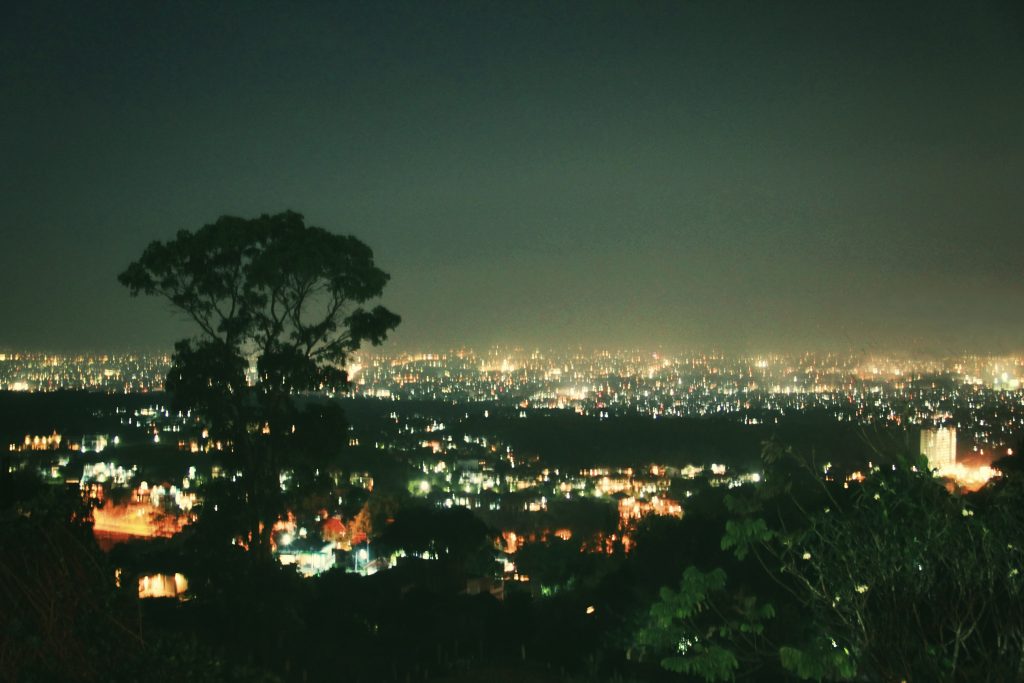 Light pollution as a result of urbanization is an increasing threat to many species. CC BY-NC-ND 2.0: baraqatax

This disruption is evidenced across taxa, and even primates are affected. For example, the mouse lemur (Microcebus murinus), a charismatic species which lives solely in Madagascar, is a nocturnal species threatened by urban light pollution. Mouse lemurs are the world’s smallest primate and live in matriarchal societies of around 15 individuals. Interestingly, mouse lemurs appear to be able to go into states of both short-term and long-term torpor, depending on resource availability and environmental conditions.  Recent work has shown that photopollution disrupts biological rhythms in mouse lemurs, as well as decreases foraging success. Similarly, light pollution has been demonstrated to drive changes in the timing of oestrus cycles in females, which may have profound implications on the survival of the species. While mouse lemurs are considered one of the more abundant species of primate on the island of Madagascar, photopollution is just one of many anthropogenic stresses placed upon them. Trafficking in the pet trade, deforestation, and habitat degradation further threaten lemurs, and Microcebus murinus is believed currently to be in decline across its range. 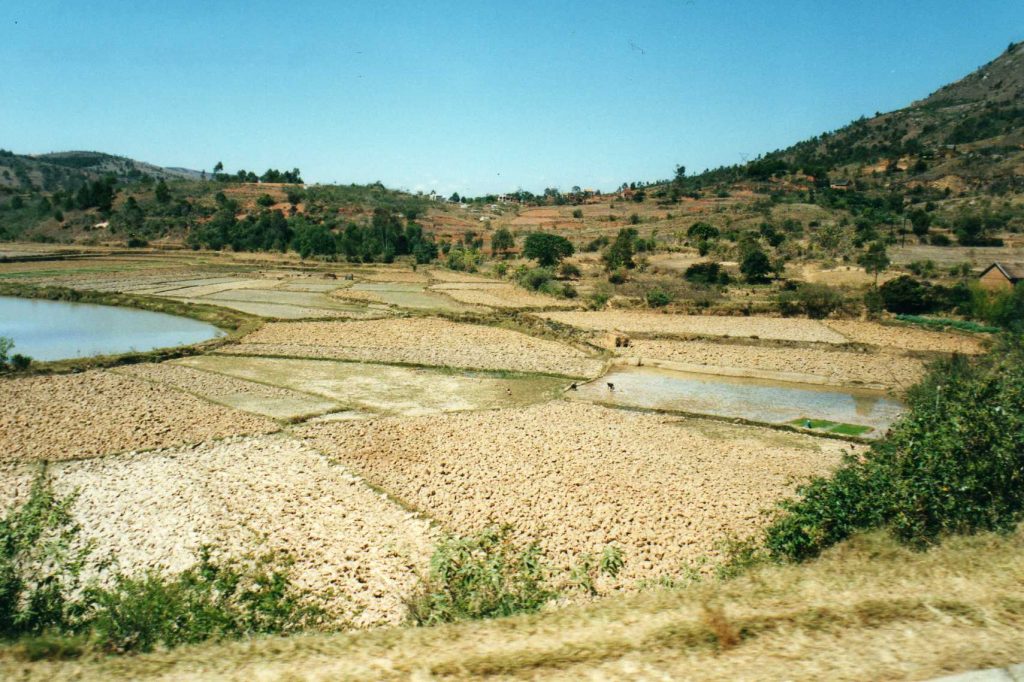 The lemurs of Madagascar face many threats, such as the conversion of forests to farmland as seen here.
CC BY-SA 2.0: Leonora Enking

As a result of light pollution and other pressures, mouse lemurs are being forced to change their behaviour patterns. As mentioned above, one of the most serious problems associated with urbanization is that light pollution has affected the behaviour – particularly reproductive –  of lemurs. In both males and females, exposure to light resulted in significantly lower activity levels, with far less time spent in torpor. This may suggest that the animals are able to consume and conserve less energy, and with long-term light pollution, may lead to declines in fitness. While females exposed to light pollution experienced significantly shorter oestrus periods, males experienced increases in testosterone level and testis size. These seemingly opposing trajectories may lead to behavioural mismatches between the sexes, as males may be receptive to reproduction, and females less so. 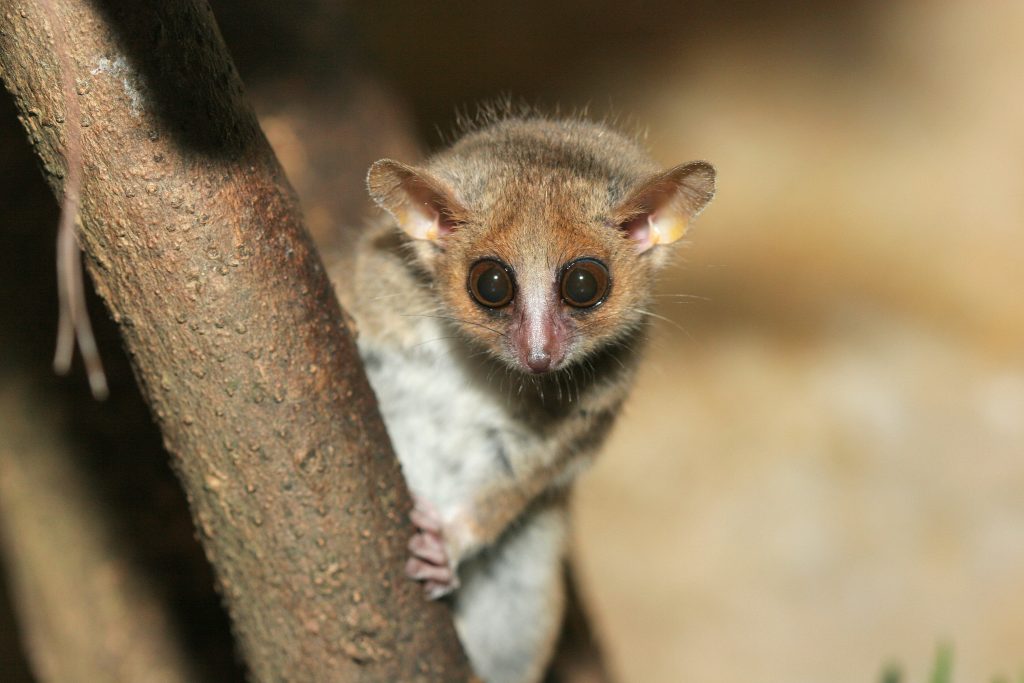 A mouse lemur peeks out from its home. CC BY 2.0: Arjan Haverkamp

Clearly, photopollution has a major impact on the behaviour and physiology of an array of animals, including primates. As urbanization continues to increase, so too will light levels. Hopefully, as humans begin to understand the impact that light pollution has on every taxon of organism, cultural practices and policy will change to better protect already threatened species, as well as ourselves.

This work by Megan Kinley is licensed under a Creative Commons CC-BY-NC Attribution-NonCommercial 4.0 International License.

Washing up Before Dinner: Even Petrels do It.