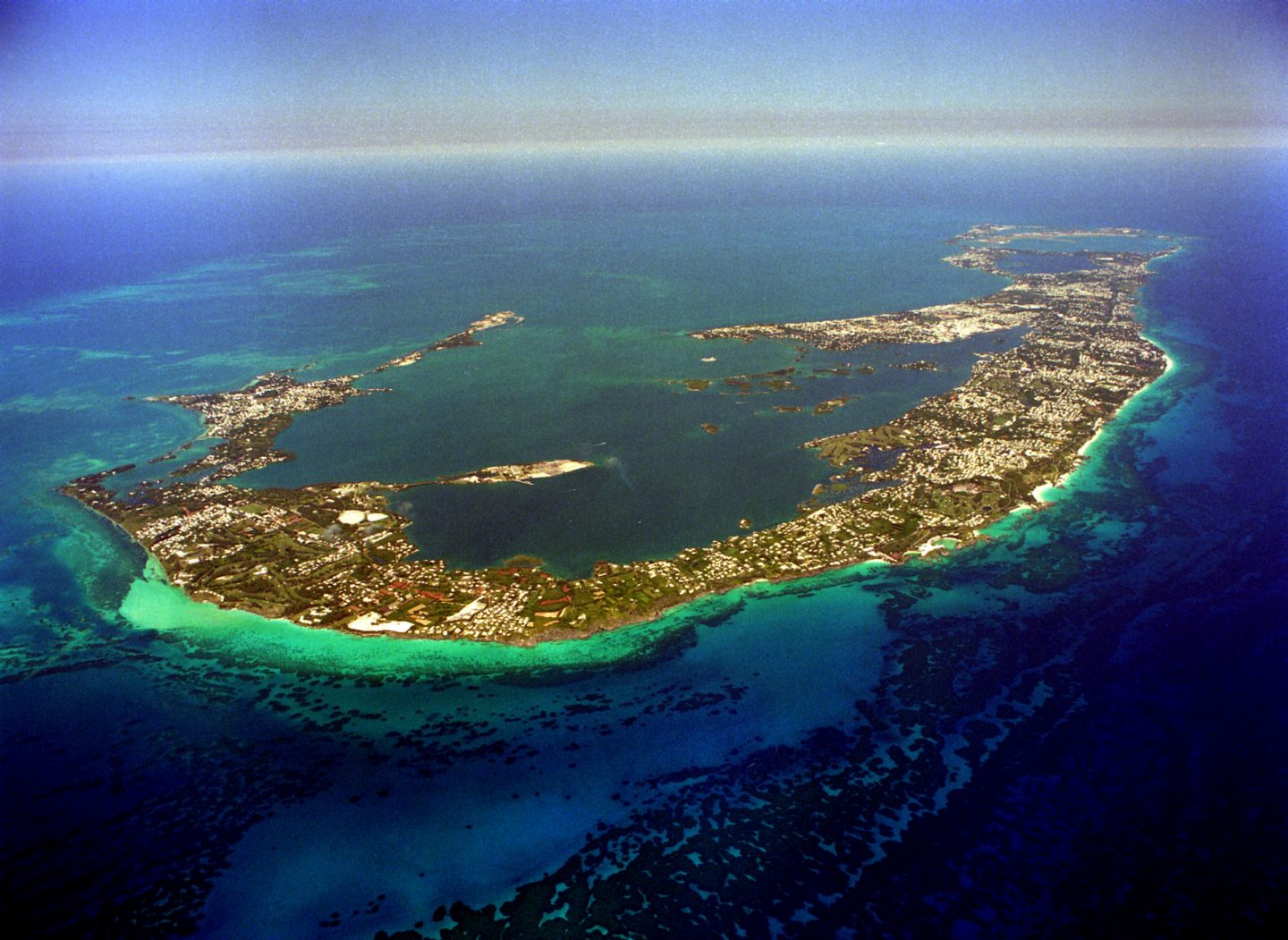 Wikimedia Commons. This file is a work of a sailor or employee of the U.S. Navy, taken or made as part of that person's official duties. As a work of the U.S. federal government, the image is in the public domain in the United States.

Washing up Before Dinner: Even Petrels do It.

In the late 1400’s the Bermuda petrel boasted half a million breeding pairs but after predation by hogs, rats, cats, dogs and even humans the birds dwindled and disappeared in the 1600. In 1951 after some specimens were found the search for these bird officially began. The expedition that searched in 1951 found seven breeding pairs or 18 breeding pairs depending on what source you read. The race to conserve this tiny petrel population was not without challenges. Nest site competition, DDT and nest over-wash caused by Hurricanes all put the fate of this Lazarus species in jeopardy, Thankfully due to conservation efforts the numbers of Bermuda Petrel nesting pairs increased to a record number of 117! I got to see these birds in action when I began watching the CornellLab Petrel Cam.

The Petrel camera is recording an artificial burrow on Nonsuch Island and the breeding pair was relocated to this burrow in 2009 to protect it from over-wash. Through a tagging program the site managers know that the same pair, these petrels keep the same mate for life, has been using the nest site for 7 years and for the last four years they have fledged their chick successfully! This year 2018 this breeding pair have laid a single egg on January 12 and the chick hatched on March 02. The breeding pair will continue to care for this chick until June. I watched some of the live footage but the chick was alone and did not exhibit many behaviours so instead I looked at  a clip from March 06, 2018 because the clip showed the feeding interaction between the parent and chick. One thing that is important to understand before I begin talking about behavior is that adult Petrels will leave their chick during the day and fly out on the ocean to collect food and only return at night to feed the chick. In order to provide enough food for the growing chick both parents will leave and search for food.

At minute 0 the adult enters the nest. I was not able to distinguish if the adult was male or female because males and females have the same markings. The chick begins peeping when they noticed the adult and this was different from when I was watching the live footage of the chick by itself the chick did not make any vocalizations. The change in vocalization when the parent is present vs when the chick alone makes me believe that the this behaviour is to signal the adult. I assumed that vocalizations would cause the adult to begin feeding but instead the adult began grooming and continued grooming until approximately minute 16. I think that the grooming by the adult makes sense because they have probably not been able to groom while foraging out at sea. My question is why the adult does not feed the chick immediately and then begin grooming. One possible answer is that by taking a break before feeding the chick the adult is able to metabolize more of the food before regurgitating food for the chick. At minute 16 the adult begins “nibbling” around the chicks face possibly to prepare the chick for feeding. The adult then regurgitates food for the chick. It is hard to see the feeding process because the adult has its back to the camera but you can see the adult arching its body and the chick will clack its beak to swallow the food. I counted seven feeding moments and I think that the feeding might be spread out so that the chick can swallow all the food. After feeding at minute 16 adult leaves. At minute 23 another adult enters. I cannot tell If it is the same adult as was there earlier but logically it would be the other parent. When the adult comes in the chick begins to peep and the parent begins grooming. The fact that this adult does not immediately feed the chick makes me think that there could be an evolutionary reason to delay feeding. I finished watching at minute 30 but take a look yourself and comment if you have any thoughts about this bird.

This work by Penny is licensed under a Creative Commons CC-BY Attribution 4.0 International License.