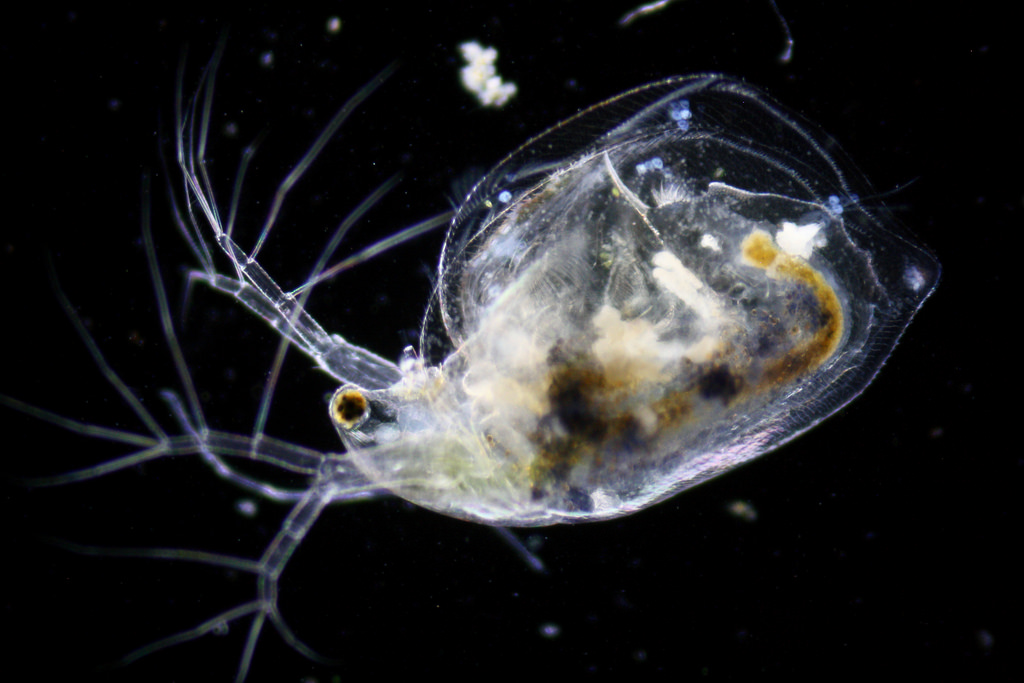 We all know that environmental differences drive changes in the behaviour of animal populations that can lead to the evolution of new traits. These environmental differences can consist rising temperatures, food shortages and canopy cover. Some environmental changes that we don’t think of as often, however, are the presence of predator cues. The continued presence of predators can have a huge impact on not only how an organism behaves, but also on how an organism develops. Since evolution is not a ‘forward thinking’ process and is instead a mechanism that adapts future generations to the present conditions, it makes sense that parents can program future generations to better respond to current environmental cues. This behaviour is known as transgenerational plasticity. The behavioural phenomenon results from when a particular environmental condition experienced by the parents causes an alteration in the phenotype of the offspring. While the actual genotype itself is not changed, the alterations in the phenotype can provide the offspring with certain advantages. Transgenerational plasticity (TGP) is already known to occur in plants, fish, aquatic invertebrates, and many other organisms across the animal kingdom.

A study by Walsh et al. (2016) investigated transgenerational plasticity in Daphnia ambigua, small aquatic crustaceans known as water fleas. This study discovered that when exposed to predator cues, Daphnia programs future generations for faster development. They also discovered that differing ecological conditions might be able to elicit variations in phenotypic responses that could lead to evolutionary shifts. Not only this, but the also found that exposure to intense immediate predator cues causes strong within generation responses, while low environmental variation/predator presence induces strong transgenerational responses. The water fleas that experienced consistent levels of predation developed 10% faster than did control groups. This response ensures that future generations are more well adapted to the present conditions. 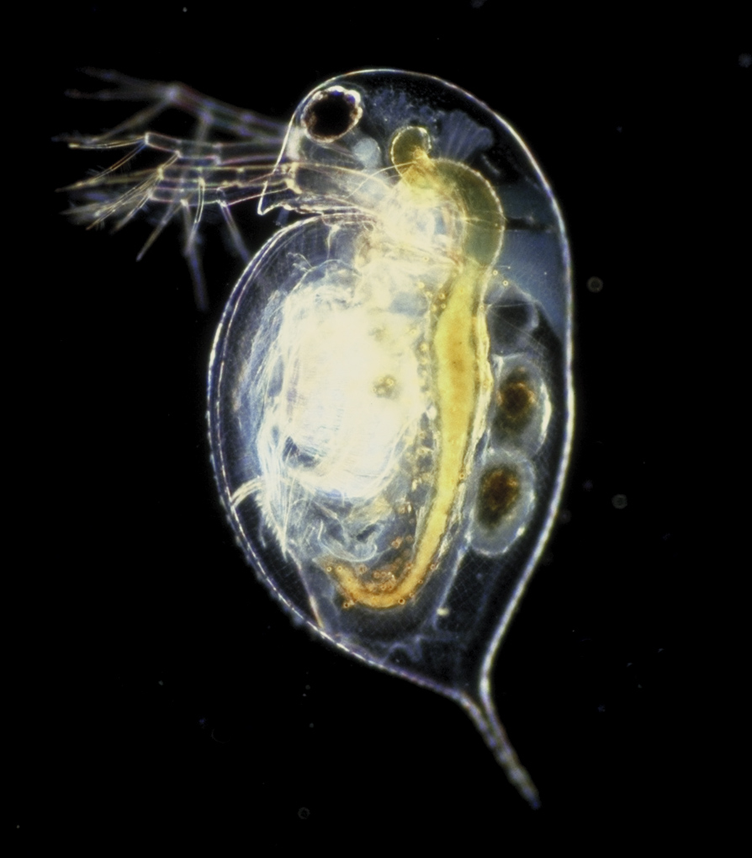 Though the concept of transgenerational plasticity hasn’t been largely explored, already there has been links to global warming and TGP in marine fish. In an attempt to mediate changing ocean temperatures, sticklebacks buffer the harmful effects by programming their offspring to develop more efficiently in the new temperatures. This response is an attempt to make room for the genetic evolution that will allow their populations to survive, but not every animal has this advantage. Increasing water temperature doesn’t just affect fish, it can also affect coral reefs and other sea vertebrates and invertebrates. This leaves a vast number of animals that need to develop a way to adapt to changing environments quickly, and those without an ability like TGP will suffer greatly.

With the ever-growing concern about the impact of human activity on the earth’s ecosystems, it isn’t difficult to imagine the effects on transgenerational plasticity across the animal kingdom. Since human activity is a relatively stable contributor to environmental change, the ensuing habitat destruction, introduction of invasive species, and environmental pollution could cause enough phenotypic changes to elicit actual evolutionary changes in animals. In other words, our presence could be forcing species to evolve in response. Not only could this response damage animal populations, but it could also force the animals to adapt to these changes in lieu of adapting better responses to their natural predators and environments. If our impact on the environment makes it impossible or even extremely difficult for a species to adapt quickly enough, behavioural response like transgenerational plasticity won’t be enough to ensure the survival of the species. Instead of protecting the environment like we should, we end up actually reducing the survival of its residents. In this way, humans impact animal behaviour, usually for the worse. 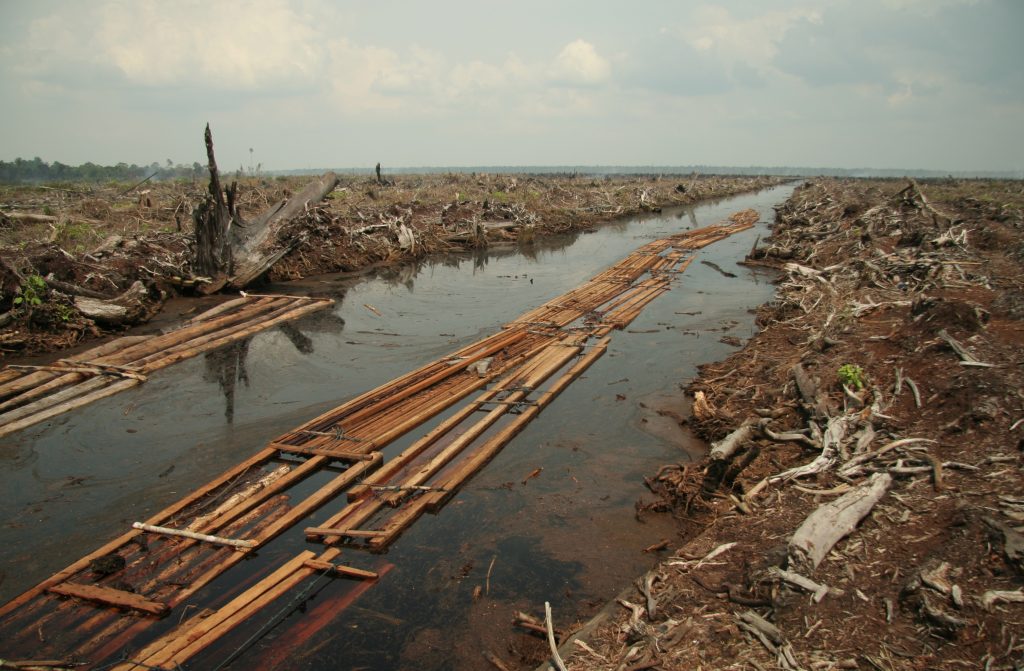 Thus, we are forced to look retrospectively on our impacts on the environment. Not only can it affect the current animal populations, but it is proven to affect future ones as well. This calls for us to be more careful with the earth’s resources. When we destroy forests and rivers from industrial practices, we are inadvertently changing the current and future paths of organisms. With this knowledge, we can take into account how animals respond to us and use it to develop more efficient conservation practices.

This work by Caitlyn Gallinger is licensed under a Creative Commons CC-BY Attribution 4.0 International License.