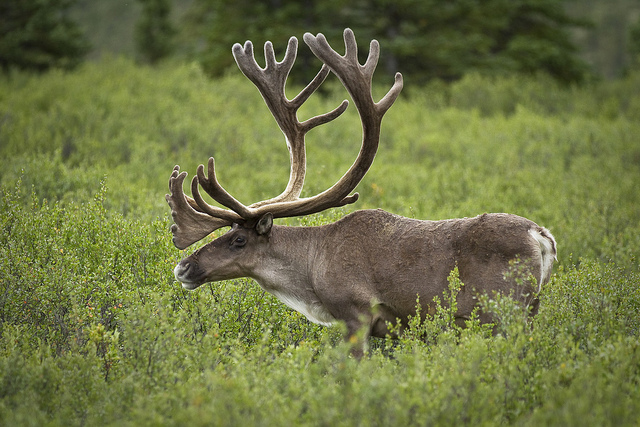 When it comes to regulating habitat for species at risk we often feel like we are doing everything we can to prevent any intentional impacts towards a species. We avoid damaging their habitat. We place restrictions on being able to hunt. We ensure that species at risk have access to food sources. But when it comes to the unintentional impacts we seem to have a hard time wrapping our head around it. What about when the impact is simply caused by our presence? While we may not see drastic alterations to the landscape, or any form of immediate impact, we can still have a large impact on the behaviour of animals in our presence. We may ignore these issues because the answer is to keep ourselves out of a landscape, but that is not something we want to do. We often feel as though we are the superior race and we may use these areas as we please. 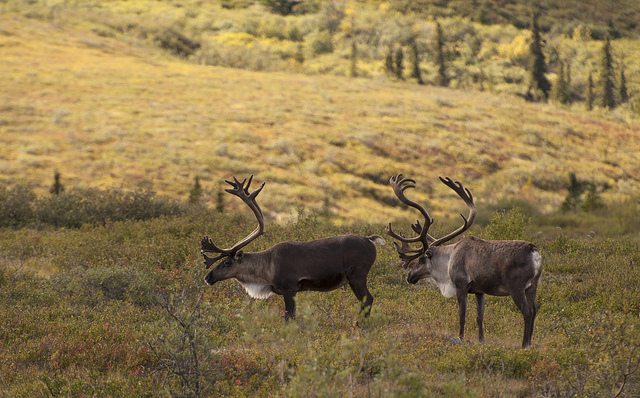 In the case of the caribou, we have seen many important populations on the decline in past decades. While the decline can be linked to issues such as habitat loss from industry such as forestry, or increases in species such as moose and accompanying predators such as wolves, there is still something that can be said about the impact of human presence and how it affects caribou. Without directly removing or fragmenting habitat, it has been shown that caribou habitat can be impacted indirectly from the avoidance of human presence. Whether it is human infrastructure, such as camps, roads, pipelines, etc, or the presence of humans themselves through other activities such as backcountry recreation. It has been shown that humans impact caribou populations even when we think we are doing everything we can to help protect their populations. While some disturbances may simply result in short term avoidance of an area, some human disturbances can result in the abandonment of portions of their seasonal ranges.

Globally caribou are considered a vulnerable species due to population declines over several decades. Similarly, all caribou in Canada fall under the Species at Risk Act (SARA) as a species with need for special management. These designations mean that caribou habitat is often protected from many forms of development which pose a threat to their populations. Many forms of recreation such as sledding and other motorized recreation are restricted in winter ranges. Industry development requires specific permits and monitoring. We may be doing a lot for the protection of caribou, but we are ignoring the impacts we may still be having by simply being present in and near their environments. Much of the human presence goes beyond direct interaction, noise, scent, and visuals can be enough of an impact on a sensitive species such as caribou. 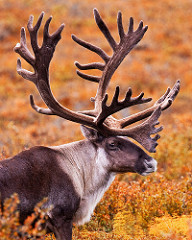 Studies have shown that despite seasonal differences, caribou will avoid human infrastructure by as much as 10 kilometers, and in some rare instances more.  This is causing populations which already have restricted habitats and are sensitive to disturbance to avoid a portion of high quality habitat simply because of the presence of humans. Other research has shown that larger scale developments have the potential for long term and large scale distribution of caribou populations. Disturbances such as industrial sites have the potential to alter the range of a population in order to avoid sites permanently.

While there is the potential for caribou to habituate themselves to the presence of humans, as it stands, our presence is simply leading to them avoiding more quality habitat which their populations need. While there are many management strategies we use that can be beneficial to caribou, It may simply be a case of humans needing to realise the entire scale of impacts we can have on caribou rather than only the physical impacts we can see on the landscape.

This work by Josh Fouillard is licensed under a Creative Commons CC-BY Attribution 4.0 International License.