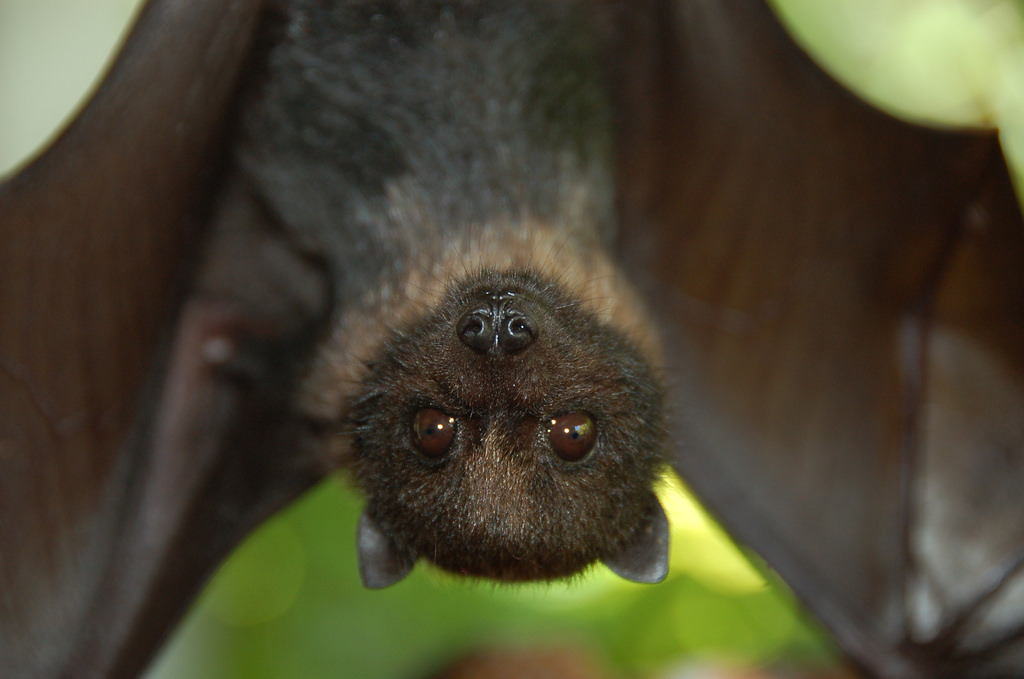 Anthropogenic disturbances have affected animals detrimentally in numerous ways and has been known to decrease biodiversity. Light pollution is an example of an anthropogenic disturbance that is known to have an adverse effect on ecosystems and natural cycles. Light pollution has been increasing through the years and their biological effects have been recognized only recently. Most negative effects are due to the disruption of natural circadian and circannual cycles, which in turn can affect a whole range of species interactions, physiological processes and behaviours (Rowse et al. 2016). Light pollution affects ecological interactions across a range of taxa and negatively affects critical animal behaviours including foraging, reproduction and communication (Stone 2013).

Picture a new suburb being built. For the land, part of a forest had to be cleared; a forest in which a family of Rhinolophus hipposideros resides, living in their humble roost. After this wonderful habitat is destroyed, the family has been forced out to find a new place to roost. This family of starving bats has to go forage, but when they arrive at the edge of the forest, they face their worst nightmare. Already this family has been through so much, but to make matters worse, the construction companies have installed street lamps to light the night where the bats would normally forage. The bats delay their emergence, causing them to miss out on foraging opportunity. This was horrifying to the family. They can’t possibly fly through these LED lights, even when there is lots of food to be had in these lit areas.

What options does this family have, then? They could fly high above the lights to avoid them, choose an alternative route, or just return to their roost. Each option has an associated risk though. If they fly high in an exposed area would open the bats up to higher predation risk. If they choose an alternative route could take longer and the bats would expend more energy. If they choose to return to their roost, they don’t forage at all. Mother Rhinolophus must feed on lots of high energy foods as she is lactating to feed Baby Rhinolophus.

Going home empty handed is not an option, however, her other two options don’t look too great either. To spend more energy on foraging than she actually eats would not make sense. Baby Rhinolophus is still not a very good flier so taking a longer route isn’t an option for them. They also won’t be able to escape predation if the family takes higher to the sky. Perhaps it’s time for this family of Rhinolophus to relocate their roost, once again.

As the story shows, the increase in light pollution has an adverse effect on bat populations. The increase in light pollution has a decrease on the fitness of these already sensitive or endangered species. We need to take into consideration the conservation of bats, and wildlife in general, when discussing lighting options. Some types of lights with different spectral content have different effects on different species. Perhaps regulating the length of time the lights stay on will help reduce the negative effects of the light pollution, not to mention save energy. Don’t forget to think of the little creatures of the night next time you leave your LED porch light on.

This work by Lauren Monroe is licensed under a Creative Commons CC-BY Attribution 4.0 International License.