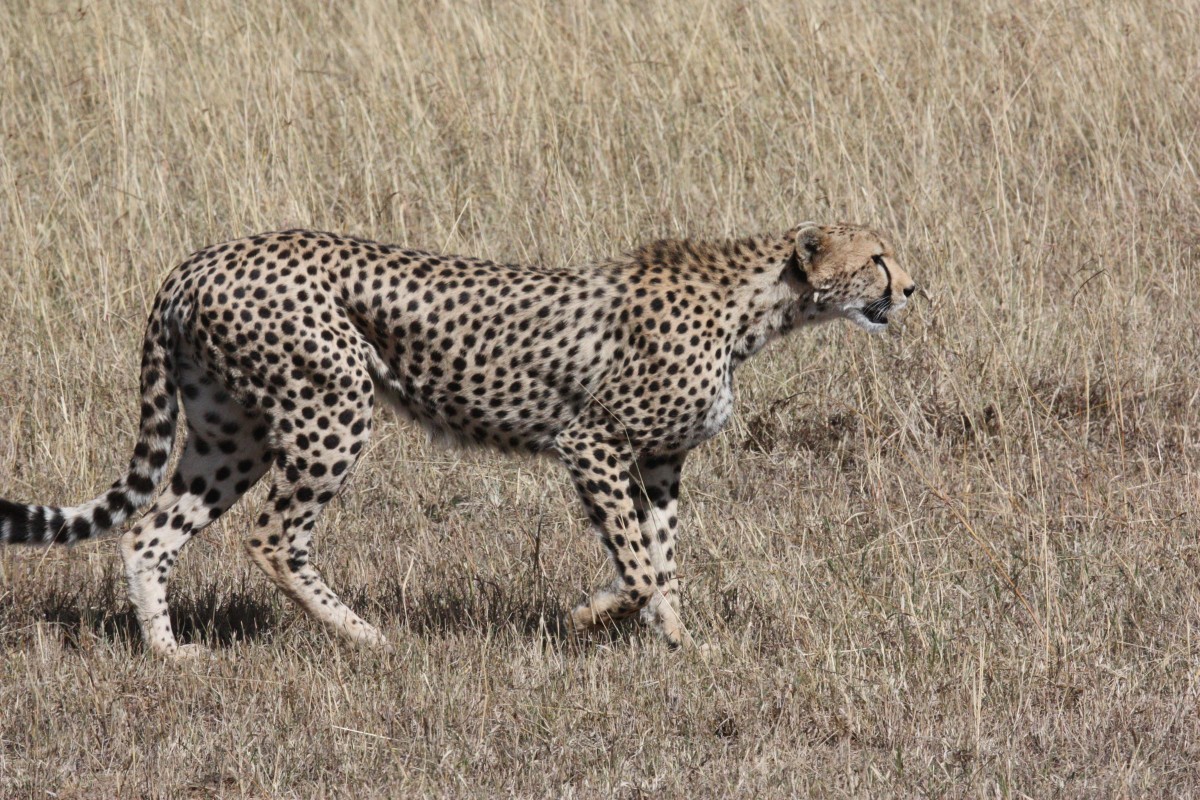 Going on an African safari there are many animals that tourists may want to get an up close shot of on their cameras. These animals may range from elephants, to zebra, to cape water buffalo. A vulnerable species that also lives in these national parks that tourists travel through are cheetahs. Cheetahs are in fact listed as vulnerable by the IUCN Red List. They require a large habitat range that was found to be, for a coalition of three males, 126km2. They also require a lower abundance of bushes and more open grassland for a higher population to thrive and for ease of hunting.

Cheetahs are an extremely fast animal that take advantage of their speed to catch prey. However, they cannot keep up this speed forever. As they chase their prey their speed will eventually slow down and may be unable to catch their prey at that time. This species will rarely scavenge, so it is important that the large cat is able to hunt and catch all of its own food. With all these requirements for a cheetah’s survival there are many problems that arise from tourists driving along at one of the many national parks within Africa. 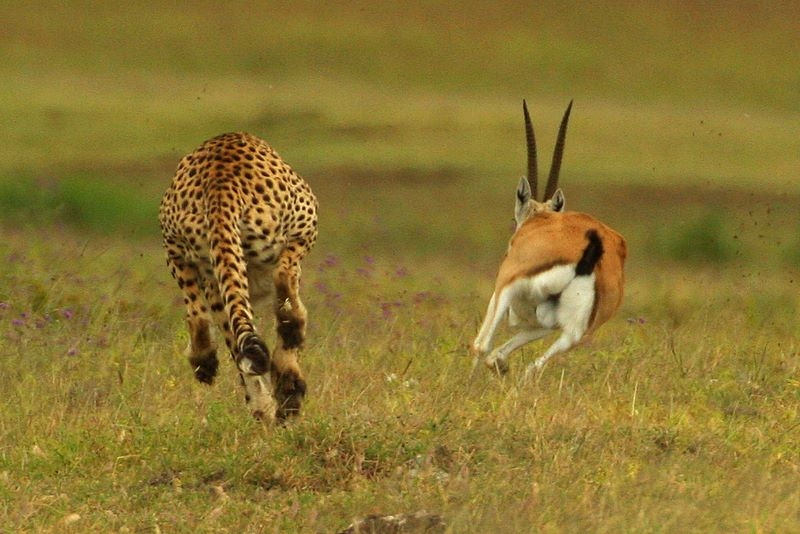 Tourists are commonly known to drive by or observe a cheetah and deter it from its hunt, giving tourism a negative impact on cheetah populations. The diurnal activities and timidity of this animal are very good reasons as to why. Cars are very noisy and very quick. The cheetah could possibly see it as a potential predator or threat and decide not to risk hunting its prey when there is something that appears to be much stronger, larger and louder between them. Seeing a cheetah and potential prey may cause for tourists to get excited hoping to see a real-life cheetah hunt. But, for the reasons described above they are less likely to observe cheetahs hunting while on a safari because they will be scared off or want to avoid vehicles.

There have been unconfirmed reports from national parks that the vehicles of tourists watching a cheetah were able to hide a lion from the cheetah’s view, therefore giving the lion an easy kill after all the tourists had left the destination. Predators may learn to use vehicles as an advantage to catch their prey if that goes on too often. There have also been reports that cheetahs will use that exact strategy occasionally to get their own prey as the vehicle will distract the prey making them easy targets for the cheetah, but more often than not the cheetah is just deterred from the hunt altogether.

Unfortunately, not all tourists look closely enough when attempting to get a wonderful photo of a cheetah. There have also been reports of cheetah cubs being run over by tourists attempting to get a better shot of the mother. This is not a major killer of most cubs, but it may have the potential to be a growing concern if tourists are more interested in a picture than the wildlife itself. But, something that does cause mortality in cubs is that some mothers do abandon their cubs in the presence of a vehicle. This abandonment of cubs can be concerning when looking at the conservation of a species as if the offspring cannot survive, there will be a decline in the population of cheetahs. 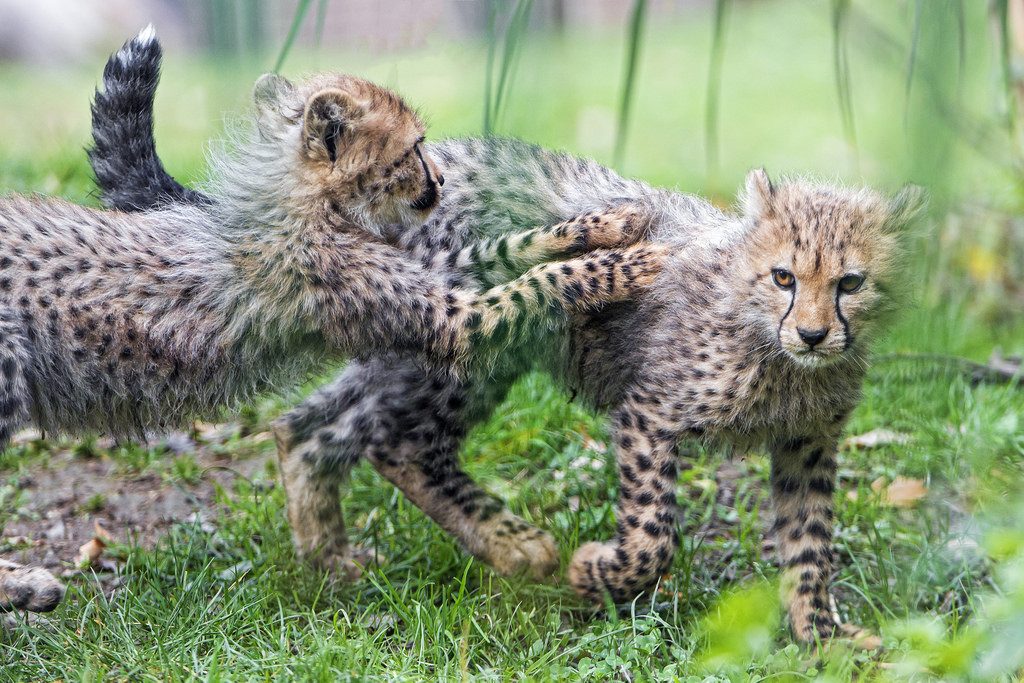 The real kicker of this whole situation is that a good portion of the revenue for wildlife tourism can go towards the conservation of cheetahs. So, if you ever get the opportunity to see a cheetah, go for it, but do not drive too close and watch out for cubs!

This work by Elizabeth Martin is licensed under a Creative Commons CC-BY Attribution 4.0 International License.