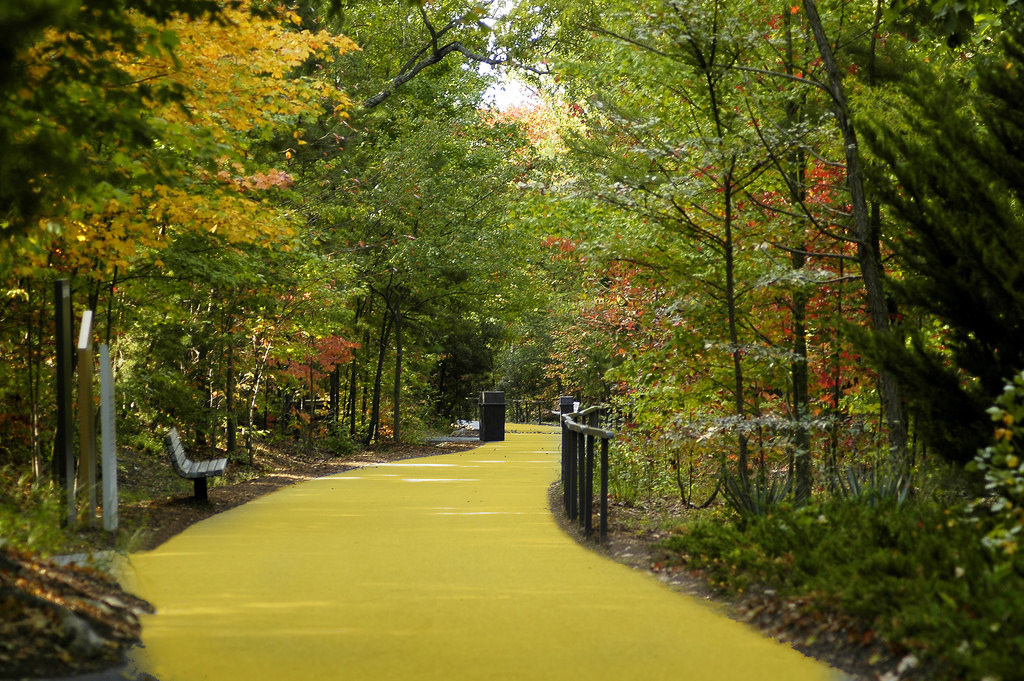 Petrels may need a few wishes from the wizard of Oz if they want to survive and thrive into the future. Many petrels which are burrow nesting species have experienced declines that have left conservation biologists scrambling to prop up their dwindling populations. One of the factors making these of special concern to conservationist Biologists and managers is that many species of petrel have been extirpated from traditional breeding sites. Two examples of petrel species that have become confined to a small portion of their traditional range are Gould’s petrel, which have become confined to Cabbage Tree Island, and the Bermuda petrel, which was only found on four islets fringing Castle Harbour. Species that are confined to small areas are increasingly vulnerable to extinction from anthropogenic influences  and natural weather events, which were a threat to the Bermuda petrel. It might be reasonable to wonder why these species have not reclaimed their natural ranges after restoration programs and other conservation work made the areas into ideal breeding sites; however, petrels are philopatric another term for which is nest fidelity and this behaviour makes it unlikely that a breeding pair would ever establish themselves in a new colony site. The fact that many petrel species are philopatric and have high nest fidelity is a barrier to the species naturally spreading to new nest sites but this behaviour may actually be the key to establishing new colonies. Conservation biologists and managers have begun using translocation to highjack these birds philopatric tendencies to create new colonies.

As described in a paper by on Gould’s petrel, translocation is a process when a nestling is removed from their burrow in one colony site and moved to a new site where they are handfed until they fledge. The nestlings are moved before they leave the burrow with the hopes that after emerging at the new site their philopatric urges will cause them to return to the new site to breed. These fledglings are not in Kansas anymore. After the birds have returned to breed nest fidelity will make sure they keep returning to the new site year after year. Translocation does not have a 100% success rate and some birds do return to the original colony site. Despite the occasional returning bird in 2006 twenty-one Gould’s petrel breeding pairs had become established on Boondelbah Island. As of 2017 sixteen Bermuda petrel breeding pairs have been established on Nonsuch Island and a new translocation project has been undertaken! 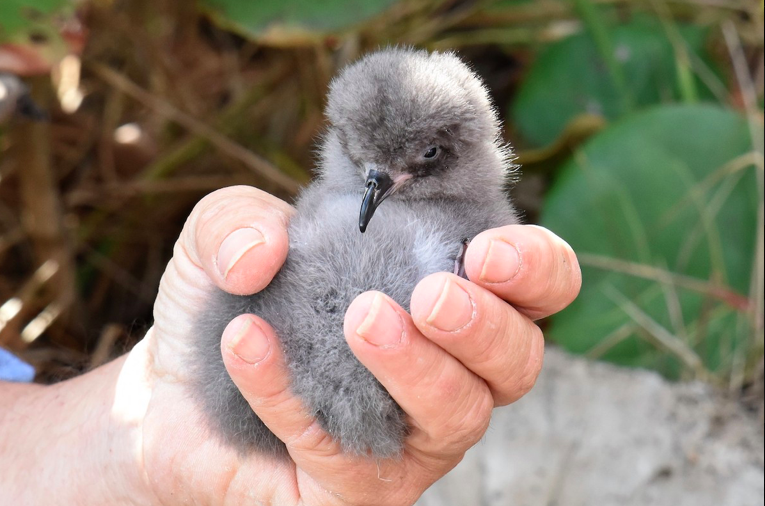 Another interesting result of establishing a new colony of Gould’s petrel on Boondelbah Island is that birds who were not translocated arrived at the site independently. It is hypothesized that audio cues played a part in directing other pairs to Boondelbah Island. Audio cues were not successful in attracting Bermuda petrels to Nonsuch Island so the this effect should be investigated further to see if biological differences between Bermuda petrels and Gould’s petrels are responsible for these differences.

Conservation interventions to help increase species numbers are not as straightforward as they might appear. It is hard to fix a human caused problem with a human driven intervention without unintended side effects. Translocation, although a human intervention, may not face some of these challenges because it works within systems of behaviour that are natural to the target species of petrels that it is trying conserve.

This work by Penny Raymond is licensed under a Creative Commons CC-BY Attribution 4.0 International License.