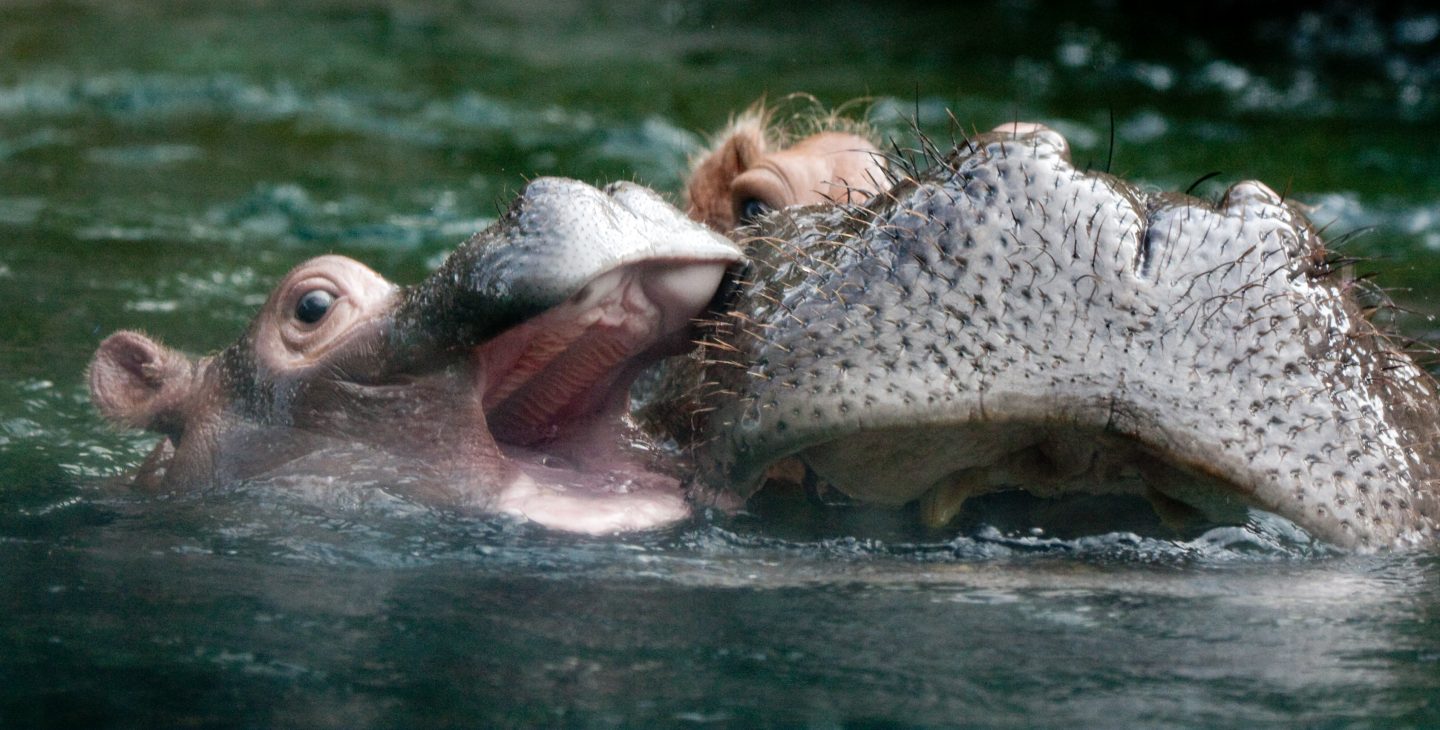 Do you remember going on play dates as a child? The eagerness to go over to a friends house and play pretend house, hide and seek or even just to wrestle? In reality, this was your parents plan to get you out of their hair and off their last nerve, but the behaviour of social playing can also be seen in the animal kingdom.

As humans, we define play as fun, enjoyable behaviour that is expressed during unstructured time. Play is also found to be important in the development of children’s cognitive, social and emotional skills. The idea that play truly exists in the animal kingdom remains unknown, it’s a mystery. Most of the current research follows Charles Darwin’s (1872) thoughts, set out in his book The Expression of the Emotions in Man and Animals.  Darwin was one of the first to argue that emotions, are evolved and adaptive traits that human have received from their ancestors. Since Darwin, there has been many studies on deciphering facial expressions in animals.

Social play is an example of a behavior in which many animals express, and one that they seem to enjoy.  Individuals become immersed in the activity, and there seems to be no evolution driven goal other than to play. Play is believed to serve a variety of adaptive functions in the animal kingdom, including enhancing musculoskeletal fitness, practicing specific survival skills and perhaps gaining familiarity with the environment. However, it can be viewed as all speculation.

Specific play signals also are used to initiate and to maintain play, as seen in the observations of two young hippos at a watering hole in Laikipia County, Kenya.

I first clicked into the webcam link, at about 7am Kenya time, and to my luck there was a group of hippos  (mothers and calves) at the watering hole. Hippopotamuses are 4 toed ungulates and are social creatures, that congregate around social areas such as watering holes.

There were 4 adult hippos and 2 young hippos in view.  At first, they appeared to all be resting, and when I zoomed in on the young ones I noticed that one began to yawn and to start ‘mouthing’ at the other next to it. This behaviour struck a memory, of myself being on a school bus and the child beside me poking me to engage in whatever childish game they had dreamed up. This appeared to be the goal of the hippo, and the other hippo received the signal to ‘wake up and play’.  Confirming that play behaviour seems to be contagious. I then began to observe the two hippos remain laying down but both engage in the ‘mouthing’ behaviour. I can hear the young hippos begin to make grunting vocalizations, as their ‘mouthing’ escalates into standing and then the true roughhousing starts. Their behaviour of pushing each other back and force with their heads, and mouths wide are similar to the adult behaviour seen in males when fighting over females. Suggesting that this play is perhaps a form of practicing for the future.

Captured by McKenna Edmand via webcam

About 20 minutes later, the young hippos split apart, and one returns to the water hole to cool off while the other finds its mother for a snack.  The one finishes eating and lays down attempting to nap.  Much to my amusement, the other noticed this and left the watering hole to promptly go and sit on the sleeping hippos head.

Eventually, the still playful hippo takes the hint that it’s friend no longer wants to play and begins to run around in the trees adjacent to the watering hole, appearing to be amusing itself.

These play signals, such as mouthing, and roughhousing could be attributed to these hippos practicing for the future perils of having to fight for a mate. However, its hard to prove this, as we can’t go and ask why they are engaging in energetically costly behaviour. How is this costly behaviour? Young animals accidentally injure themselves engaging in what science deems ‘unnecessary behaviour’.

So, this is leads us to the ultimate question of why these young hippos were playing. We can believe that all animals play because it’s fun, but I believe that it must pose some evolutionary advantage. An older study connected some of the dots and found that essentially rats grow bigger brains when they are stimulated by their environment and that cortical growth increases most with the activity of playing. Of course, rats are not hippos and we are a long way from understanding the social play interactions of such large animals, but it is a starting point in understanding the cognitive growth and the evolutionary advantage playing has in the animals around us.

Overall, these baby hippos were at the very least entertaining and easy to place my anthropocentric tendencies on, but overall the origin of the concept of play is still a mystery to the animal kingdom. In the meantime, I believe that it is fun and entertaining to observe adorable baby animals tumble around, if only for your personal benefit and daily dose of cute. 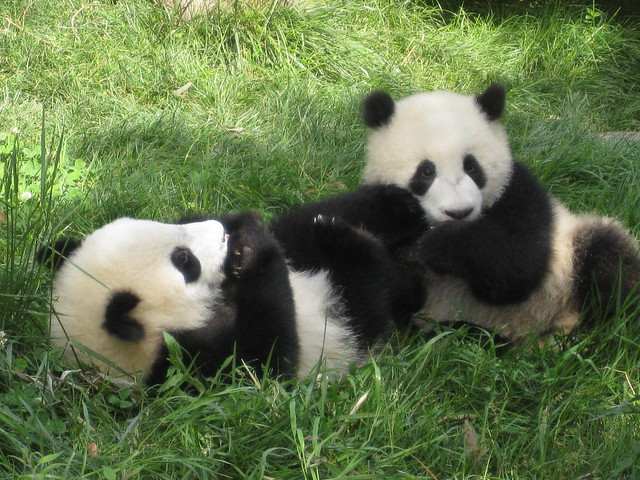 This work by McKenna Edmand is licensed under a Creative Commons CC-BY Attribution 4.0 International License.

The Majestic Sea Lion: The Tusken Raiders of the Sea