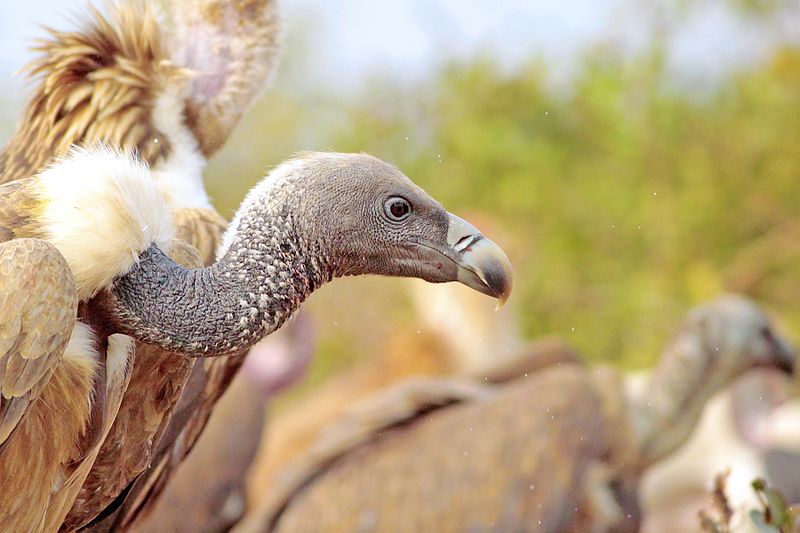 Let’s talk about vultures. Why you ask? Well, because vultures are so rarely thought of, let alone talked about. There are many species of vultures found around the world, but we will focus on a few particular species found in India: the oriental white-backed vulture (Gyps bagalensis), the long-billed vulture (Gyps indicus), and the slender-billed vulture (Gyps tenuirostris).All three of these species of vulture are currently listed as critically endangered by the International Union for Conservation of Nature. 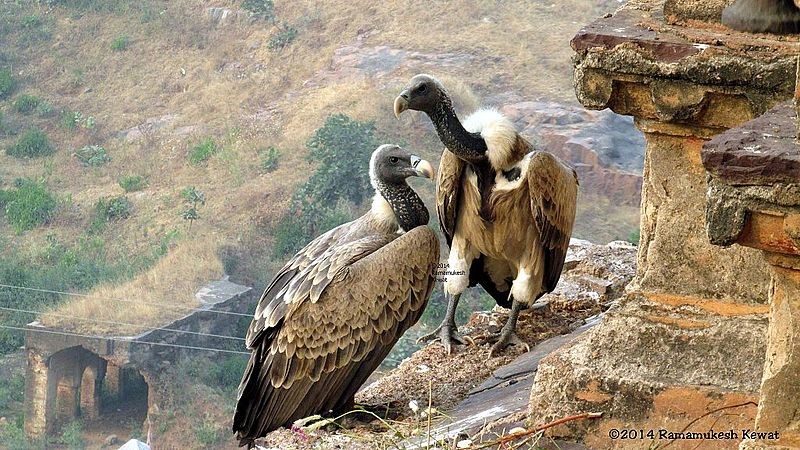 Since the early 1990’s all three species of vulture have seen a severe decline in their population. It has been determined that their population has declined by more than 97% since 1992 (22-50% annually based on surveys completed in 2003). For some time, many vultures, young and old, were found deceased with symptoms of gout and kidney failure, but the cause of this unknown. In a study conducted in 2004 it was found that the non-steroidal anti-inflammatory drug, diclofenac was linked with the kidney failure found in vultures. Diclofenac is commonly used to treat pain, fever, and inflammation in livestock as prescribed by a veterinarian. This is because it is cost-effective and there are some legal limitations regarding euthanization of livestock.  It was clear at this point that the vultures were consuming the carcasses of livestock who had recently been treated with the drug, which was then resulting in their death shortly after. This effect is known as biomagnification where a toxin is concentrated in one individual from the consumption of another animal or plant which contains the toxin. The lethal dose of diclofenac for vultures has been estimated to be between 98-225 ug/kg, based on their weight.

The drug is widely used across India, which results in a large amount of the vultures’ food sources being contaminated with it.  Approximately 14.7% of cows, 6% of buffalo, and 33.3% of horses had been found to be contaminated with diclofenac, with an average of 10.1% contamination across all domestic ungulates in 2007. These numbers were determined based on liver samples of recently deceased animals. Out of all the organs within the ungulates the liver, kidney and intestines contained the highest concentrations of the drug. Research has also determined that the average concentration of the drug found in domestic ungulates was high enough on average to result in the mass mortality of the vultures if the ungulate died and was consumed within two days of its last treatment.

In 2006, the Drug Controller of India ordered a withdraw of the drug, but it is still used by some people in India despite the rise in popularity of a replacement drug known as meloxicam. It took a long time for diclofenac to be mostly phased out because it was so commonly used, people had stock-piled it and continued to use it until they were out. It remains still present in the country, although used by significantly less people since the ban. The main question now though is what future consequences new alternative drugs will have on the vultures? The good news is that a study published in 2014 indicated that the presence of diclofenac in ungulate carcasses has decreased by 44%, thus allowing the vulture populations to start to recover.

So why should we care about vultures? Well first, vultures are an important component in maintaining a healthy ecosystem. They are known as the garbage cans of nature because they are scavengers. They consume the remnants of carcasses that often contain rotting flesh and diseases. Vultures have very acidic stomachs that can break down various diseases without consequences which very few other scavengers can do. This then rids the environment of the contaminated carcass, thereby protecting other animals in the surrounding area. Vultures naturally control the spread of disease. Therefore, one of the obvious consequences of the extinction of vultures is an increase in cases of disease among both people and animals. Rotting, disease-riddled carcasses also have the potential to contaminate drinking water which would then maximize the spread of these diseases over greater distances. 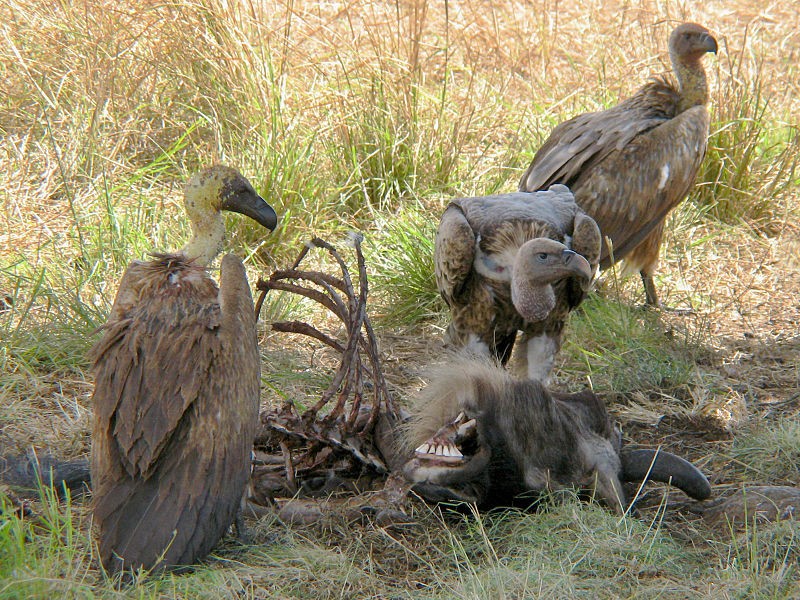 Unfortunately, the battle between vultures and diclofenac is not over. Although the drug has now been banned in India, it is still used in Italy and Spain whose governments approved use of the drug in 2013 despite the knowledge of the severe impact it has had on the oriental white-back vulture, slender-billed vulture, and long-billed vulture in India. This particular case is only one out of many cases worldwide demonstrating the severe impacts human-made drugs and pesticides have on wildlife around the world. Not only do these drugs impact animals, but they indirectly impact us through disruption in the ecosystem services that are provided to us. Without the vultures, it is likely that an increase in deadly diseases will occur. Ultimately the decisions we make about the drugs we use on our farms will have an impact on us and it is important that we address these conservation issues as soon as possible so as to maintain the natural balance within the natural world. I hope that this discussion has motivated you to care a little bit more about vultures. They may look weird but they are an important species for maintaining a healthy ecosystem.

This work by Ashley Bradley is licensed under a Creative Commons CC-BY-NC-SA Attribution-NonCommercial-ShareAlike 4.0 International License.