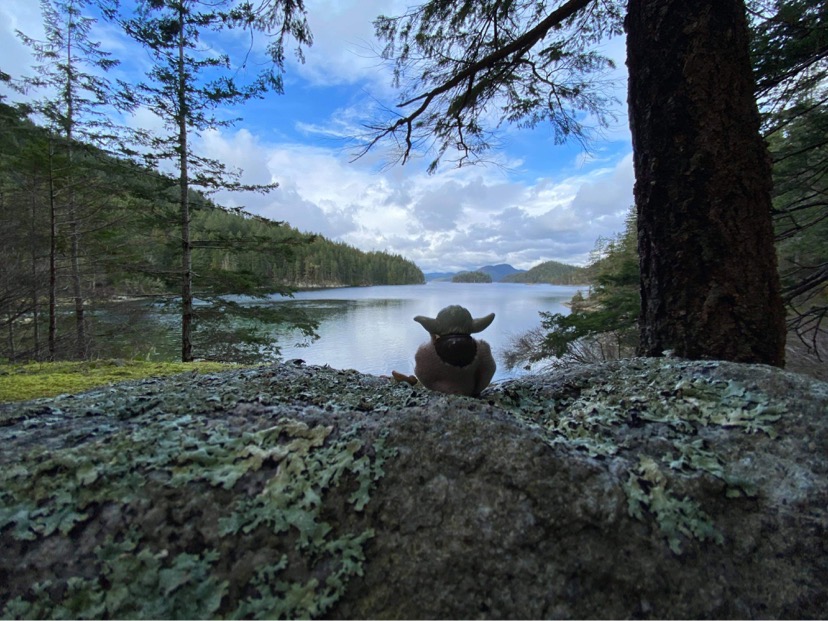 A crime is an act that breaks one of Criminal Code of Canada. Criminal liability refers to responsibility for a crime and the penalty society imposes for the crime. Because crimes cause harm to society as a whole, in addition to the victims, a government lawyer (the Crown) brings charges against the offender on behalf of the state and its citizens.

Actus reus, sometimes called the objective element of a crime, is the Latin term for the “guilty act”. Mens rea, the “guilty mind”, is the mental element of a person’s intention to commit a crime, or knowledge that one’s action or lack of action would cause a crime to be committed.  A person can be found liable for a crime if the Crown proves that the person committed the criminal act beyond a reasonable doubt and had the required intent to hold the person accountable. Fagan v. Commissioner of Metropolitan Police tells us that for an assault to be committed both the elements of actus reus and mens rea must be present at the same time.

A crime requires voluntariness or, in other words, a muscular contraction that requires some positive state of mind such as intent, knowledge, or recklessness. For example, if A hits B voluntarily, then B could bring aggravated assault charges against A. However, if the two people are playing hockey, A involuntarily outstretched the stick to strike B on the head, then no actus reus is present. Similarly, in R. v. King, King was charged with impaired driving under the effect of an anesthetic, the court finds no actus reus. There can be no actus reus unless there is a willpower to do an act or omission whether the person knows or not that it is prohibited by law. Beaver v. The Queen tells us that it is against the principles of the Canadian criminal law system to punish people for actions that they did not intend and could not have foreseen.

Actus reus still exists if the defendant is threatened or coerced into performing a criminal action. In Hibbert v The Queen, under threat of B, Hibbert calls his friend C down to the lobby of his apartment, at which point, B shot him. Hibbert could argue that criminal intent (mens rea) was absent and the act was performed under duress; the action was voluntary, however, and so actus reus is present. On the other hand, if Hibbert was not in a normal mind state when the event happened, it might be argued, with the automatism defense, that his actions were completely involuntary and that no actus reus occurred.

This work by Chanchan Wang is licensed under a Creative Commons CC-BY Attribution 4.0 International License.