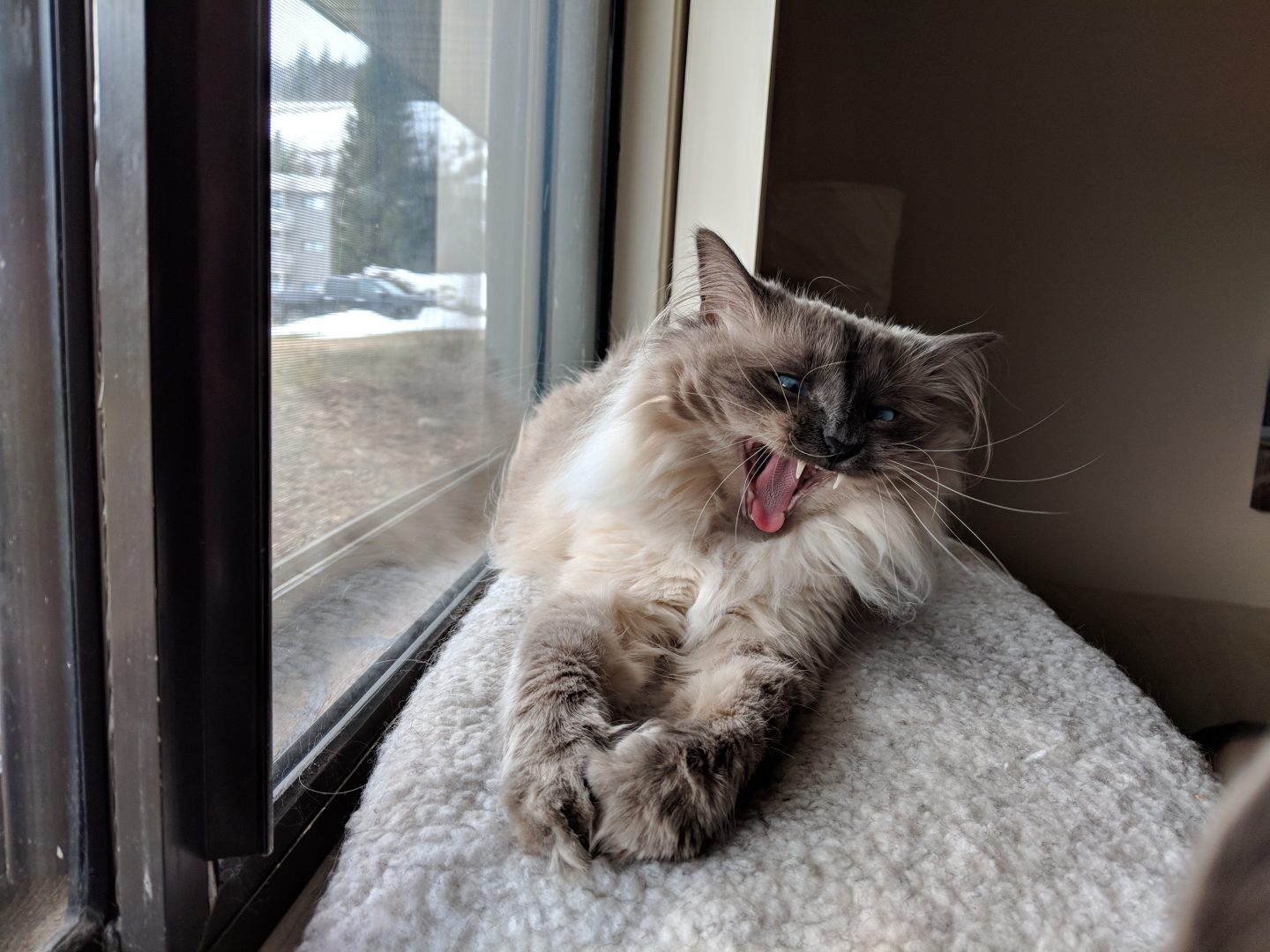 A lot of people love the domestic house cat (Felis catus) and the amount of pet cats in the United States reflects that. With around 95 million pet cats in the United States, they are the second most popular pet behind dogs. What is even more astounding is the number of cats that are fed by people but are not allowed inside their homes, and the number of feral cats that don’t belong to an owner. These cats are hard to factor into population estimates with any degree of certainty. The world domestic and feral cat population is estimated at around 600 million, but some experts believe it could be as high as 4 billion when factoring in unowned felines. These estimates are on the high side, but again it is hard to estimate the cat population as they are quite elusive.

Cats have been introduced all over the world, with Antarctica being the only continent to remain cat-free. A population that is this large has to have a massive impact on its environment. Cats are carnivores that prey on small mammals and birds. They are also classified as an invasive species due to their amazing adaptability and effect on local populations.  Sensitive populations can be dramatically affected by the introduction of cats. Without much threat of predation and a house and a plate of food to go back to, cats have an unfair advantage over creatures living in the wild. This, along with their impressive innate predatory abilities, makes them an effective and damaging source of mortality to natural populations of birds and mammals.

A recent article published in Nature highlights the need for more attention to be brought to the effects of domestic cats on wild bird populations. The authors reviewed published literature to quantitatively estimate the amount of damage domestic cats are doing to populations of small birds and mammals. The numbers that were estimated are quite significant. It was estimated that free-ranging cats kill 1.3 to 4 billion birds and 6 – 22 million small mammals annually within the United States alone. These numbers are dramatic and only add to the many anthropogenic factors, such as window-kills and habitat destruction, that are also contributing to declining populations. A separate study was conducted in Canada and came to the same conclusions. They found that cat predation combined with collisions with windows, vehicles, and power lines caused 95% of mortalities.

We must take into consideration the effects of domestic cats on animal populations when implementing conservation strategies for sensitive populations. Policies regulating cat ownership in sensitive areas, or restricting cats to being strictly indoor pets could be some potential solutions. Cats are hunters at heart and unfortunately even if they are well-fed cats still tend to kill things. It is an instinctual behaviour that has allowed them to exploit any environment they come across all around the world.

In New Zealand, feral cats have impacted many of the native bird and lizard populations. Introduced to the islands when explorers first arrived, feral cats became quickly established and began hunting the local animals. New Zealand is home to many flightless bird species including the iconic kiwi bird. Since it is the nations national bird, New Zealand has been very proactive in cat management to save ground-dwelling species of bird. The main goal of cat management here is to protect vulnerable species breeding grounds, in hope that these species can increase their numbers. Cat management happens in two different ways: trapping and toxins. Usually, trapping and toxins are combined to be more effective. Traps are either soft jaw leg holds or live traps, and toxins are set up in bait stations that keep the toxins away from other animals. 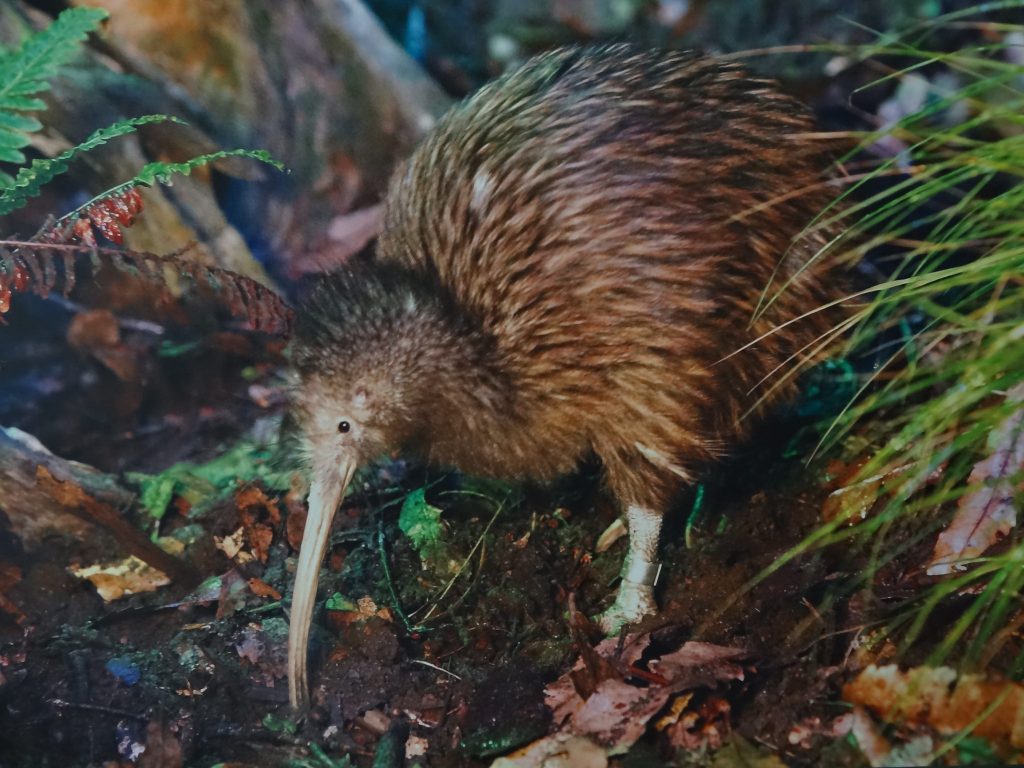 People are generally not for policies like this, as they can be seen as controversial and limiting for cats. Though we hold our pets in the highest regard and its hard to think of them as pests, if preservation of the natural environment is the main goal then measures must be taken. We must assess our impact on the natural environment and implement policies that reduce our footprint and aline ourselves with the natural processes that comprise a complete ecosystem.

This work by Grant W. Usick is licensed under a Creative Commons CC-BY Attribution 4.0 International License.